Hot on the heels of last summer’s success, Blue Marlin Ibiza is delighted to announce that Pete Tong will be returning to host his third residency.

Throughout the season, the Pete Tong Sessions will see the legendary DJ curate twenty Sundays between May and September, inviting only the finest electronic music tastemakers to perform with him at one of the island’s most iconic settings.

Expect the biggest names from the electronic music scene; high-calibre DJs – of the likes of last year’s talents Black Coffee, Virgil Abloh, Peggy Gou, The Martinez Brothers, Joseph Capriati – will set the mood for explosive musical journeys, making the Pete Tong Sessions at Blue Marlin Ibiza the most cutting-edge must-be appointment in Ibiza. The surprise special guest for each session is set to deliver the most electrifying gathering as the sun goes down, making Blue Marlin Ibiza live up to its mantra – Blue Marlin Ibiza, Your Scene.

“I’m very excited to be returning to Blue Marlin Ibiza for our third season of “Pete Tong Sessions”. Ibiza has gone through massive change over the past 25 years but one thing remains the same. Dancing under the stars will always summon up that original Balearic spirit. We have twenty events this season and we will spring plenty of surprises as we continue to deliver the very best melodic underground rhythms, see you at Blue Marlin Ibiza!” – Pete Tong

With an MBE from the Queen of England for his contribution to music and a career spanning three decades, Pete Tong is one of the most influential figures in dance music, a trailblazing icon in the electronic music scene.  After more than a decade, Blue Marlin Ibiza beach concept continues to be at the forefront of quality entertainment and musical innovation, playing host to the most cutting-edge DJs from the global electronic music arena.

EVERY SUNDAY FROM MAY 19TH TO SEPTEMBER 29TH 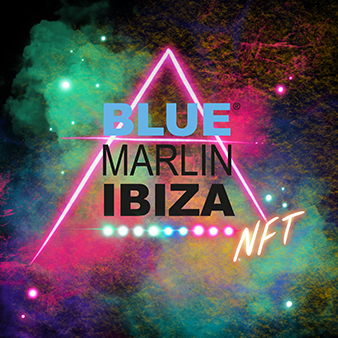 BLUE MARLIN IBIZA STEPS INTO THE WORLD OF NFTs 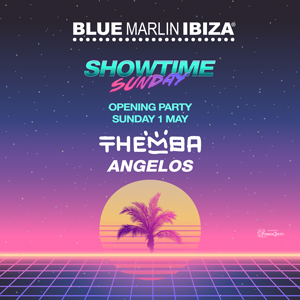 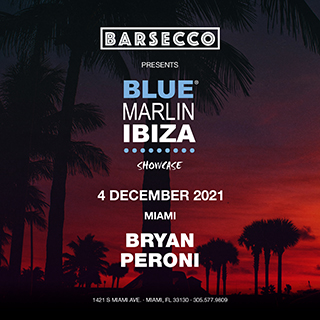 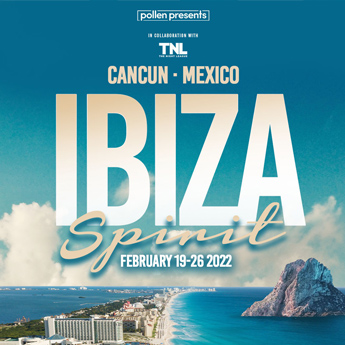 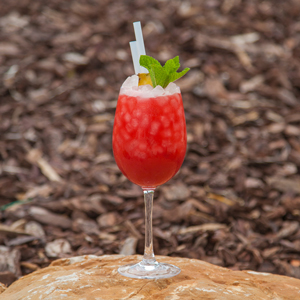 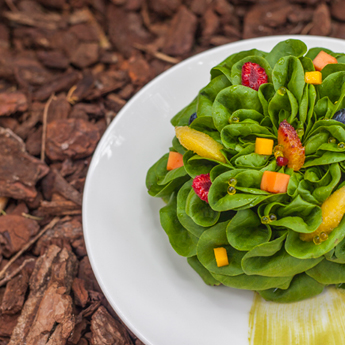 Welcome to the basic information about the cookies on the website of the entity: INVERSIONES IBICENCAS SA.

A cookie is a small information file that is stored on your computer, smartphone or tablet every time you visit our website. Some cookies are ours and others belong to external companies that provide services for our website.

Cookies can be of several types: technical cookies are necessary for our website to work, they do not need your authorization and they are the only ones we have activated by default.

The rest of cookies serve to improve our webpage, to personalize it based on your preferences, or to be able to show you advertising adjusted to your searches and personal interests. You can accept all these cookies by clicking on the ACCEPT button or configure them or refuse their use by clicking on the COOKIES CONFIGURATION section.

This website uses cookies to improve your experience while you navigate through the website. Out of these, the cookies that are categorized as necessary are stored on your browser as they are essential for the working of basic functionalities of the website. We also use third-party cookies that help us analyze and understand how you use this website. These cookies will be stored in your browser only with your consent. You also have the option to opt-out of these cookies. But opting out of some of these cookies may affect your browsing experience.
TECHNICAL COOKIES NEEDED Always Enabled
Technical cookies are strictly necessary for our website to work and for you to navigate through it. These types of cookies are those that, for example, allow us to identify you, give you access to certain restricted parts of the page if necessary, or remember different options or services already selected by you, such as your privacy preferences. Therefore, they are activated by default, your authorization is not necessary. Through the configuration of your browser, you can block or alert the presence of this type of cookies, although such blocking will affect the proper functioning of the different functionalities of our website.
ANALYSIS COOKIES
Analysis cookies allow us to study the navigation of the users of our website in general (for example, which sections of the page are the most visited, which services are used most and if they work correctly, etc.). From this statistical information about navigation on our website, we can improve both the operation of the page itself and the different services it offers. Therefore, these cookies do not have an advertising purpose, but only serve to make our website work better, adapting to our users in general. By activating them you will contribute to this continuous improvement. You can activate or deactivate these cookies by checking the corresponding box, being disabled by default.
SAVE & ACCEPT