Listen to Blue Marlin Ibiza Radio
This website uses first and third-party cookies in order to deliver a responsive service and to improve the site. These cookies are completely safe and secure and will never contain any sensitive information. If you continue to navigate this website you implicitly consent to the use of cookies.More info
ACCEPT

November 16th sees Blue Marlin Ibiza London Edition joining forces with Raffles to mark the launch of the iconic nightclub in Chelsea, London. London’s oldest nightclub, which boasts to be the only nightclub that the Queen herself attended, the legendary Raffles re-opens its doors after a multi-million pound refurbishment.

The venue, which has housed events for Johnny Depp, Madonna and Drake over the years, has decided that there is no better way to usher in this new dynasty but by teaming up with Blue Marlin Ibiza to bring guests from all over the world. Superstar DJs The Martinez Brothers will be taking over the turntables for an exclusive extended set.

Blue Marlin Ibiza, your scene. In association with Perrier Jouet and Absolut Elyx.

Tables for up to 10 guests (minimum spend applies) 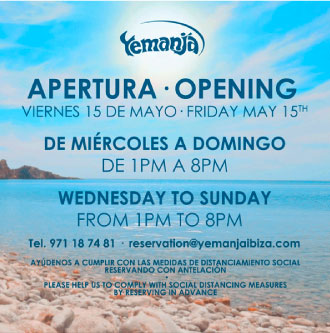 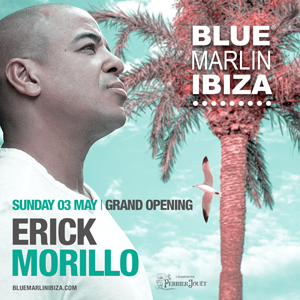 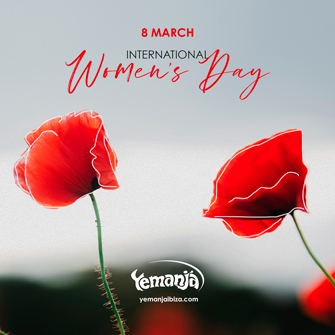 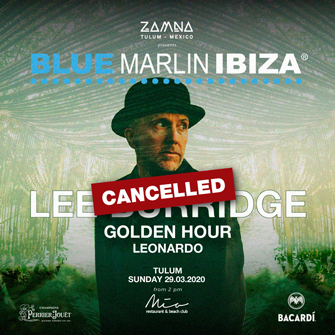 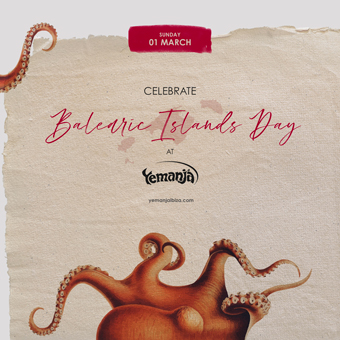 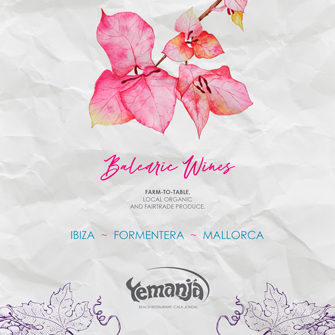